Todd joined the Fine Woodworking faculty at Santa Fe Community College in 2016. Prior to his arrival in New Mexico, he was an adjunct professor in the woodworking department at Cerritos Community College in Norwalk, California. He holds an M.A. (1987) in art with a concentration in fine furniture making and a B.A. (1982) in art, both from California State University, Long Beach. 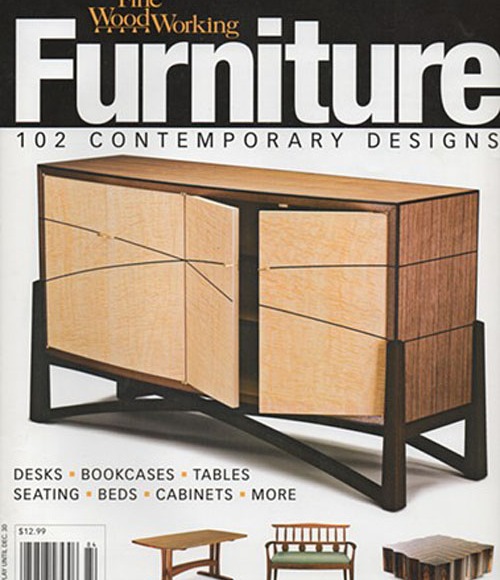